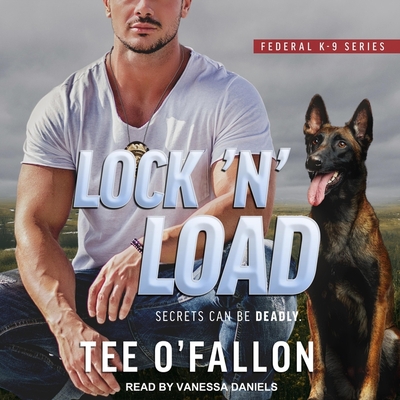 
This book may be available, use the button below to request more information from our team.
Crack CIA analyst Trista Gold is a whiz with the computer, but not so much with people. She hides behind her job, analyzing Top Secret code and making recommendations on national security. She doesn't need a man in her life. But she will, very soon . . . CIA K-9 officer Sgt. Matt Connors suspects that beneath Trista's uptight appearance, there's a sexy woman itching to cut loose. But he doesn't dare act on his attraction. He's a loner and always will be. Keeping away from Trista is a must-do directive. Until he doesn't have a choice . . . During a routine assignment, Trista stumbles across a cryptic exchange. She doesn't think much of it . . . until someone tries to murder her--twice. Both times, Matt had been there to save her. But now she has to hide. And her new bodyguard, Matt, and his K-9 are the only hope she has against the powerful forces that want her dead.