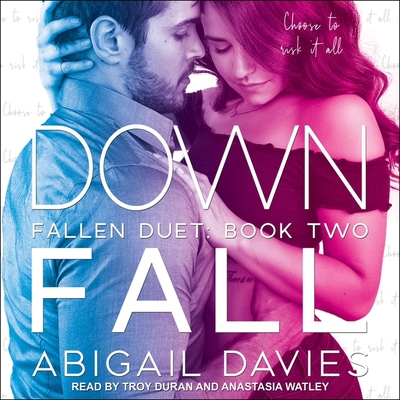 
Backordered, maybe unavailable. Email or call for more details.
Life was chaotic and unpredictable; made up of a series of events--a collection of firsts. First crush. First kiss. First love. Between the murky waters, I'd found salvation. And it was all because of him--the broody alpha who appeared at the time I needed him most. He promised me things, and showed me the life I could have. But all it took was one moment to destroy everything. Nothing else mattered. No one else mattered. It was him and me against the world. Until it wasn't. I hadn't known just how forbidden our love was. I hadn't known I'd been tutoring his son. I hadn't known about the family he had hidden away. I hadn't known he was cheating--with me. I wish I could say I wanted to take it all back, but it'd be a lie. A blatant lie. He was my biggest downfall, but I'd never regret it. Choosing him was never an option, the question was whether he'd risk it all.