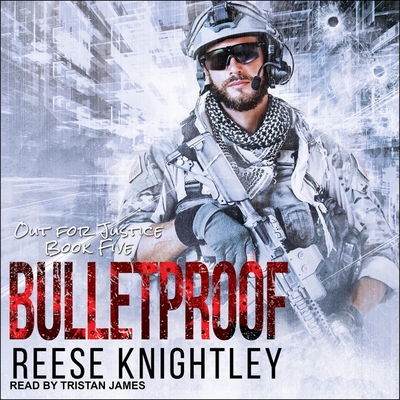 
This book may be available, use the button below to request more information from our team.
It all started with a glimpse. A chance encounter left an impression and Wolfgang Brandt was hooked. When Caleb turns eighteen in two months, Wolf is going to be at that birthday party come hell or high water. He doesn't care if he has to fly across the world to be there. But then things go south and Wolf is left reeling when Caleb goes missing. He will do everything in his power to bring him home. The world isn't big enough to contain his rage. Caleb Robertson wants Wolf, an older man, a sexy warrior. Is it any wonder he's drawn to the soldier since he's been around military men his whole life? Not to mention, he's going to enlist or join the police academy when he turns eighteen. He just hasn't decided which one. But all that will need to wait when someone snatches him off the streets and he has to find a way to get back home. One man's will to survive and one man's devotion to find him come together in this next explosive story when Phoenix and the military might of Infinity team up. Will it be enough to stop a psychopath? Contains mature themes.