Documents of The Black Liberation Army: Documents from The Underground (Paperback) 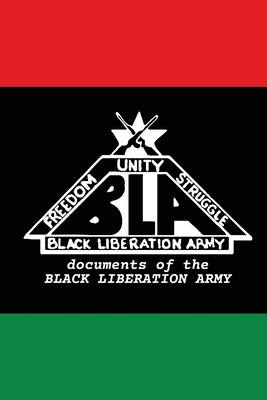 Documents of The Black Liberation Army: Documents from The Underground (Paperback)

By no means a complete collection, this small gathering of political documents of the Black Liberation Army can serve as an introduction to one of the most important revolutionary groups that operated in the liberation struggles of the 60s, 70s, and early 80s. The B.L.A. was a collection of various revolutionaries across the country fighting for the liberation of the Black New Afrikan] nation inside the most murderous empire of modern day, Amerikkka. Through a revolutionary Black nationalist and Marxist framework, the B.L.A. advanced the struggle as an underground urban guerrilla formation that had sprung out of the Black Panther Party too achieve self-determination by any means necessary. So much can be said of their selfless sacrifices and courage that should inspire all real revolutionaries, but more information can be found through further investigation, including (but not limited to):

Assata Shakur's "Assata: An Autobiography" as well as marxists.org and the Freedom Archives.

We also must, most importantly, focus on freeing all remaining BPP and B.L.A. political prisoners from the racist and fascist prison system