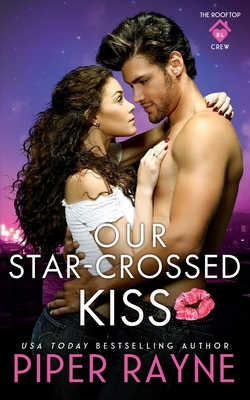 She's got two strikes against her.

Her name is Erickson and her parents own The Bagel Place.

It wasn't always that way. When we were nine, we were best friends. But then a feud between our dads ripped their successful business apart-and my best friend was ripped away too.

Our paths were bound to cross again. When both our families vie for the same spot on a Food Channel's reality show, the producers decide to change the format, aligning us as allies.

In order to get our parents to agree to work together, Evan asks me to pretend to be her boyfriend, but I dare her to up the ante-be my fianc e. Fake fianc e... obviously.

As usual, I didn't think things through. Turns out our parents have a lot of demands neither one of us expected. And all those demands lead to things feeling more real than fake.