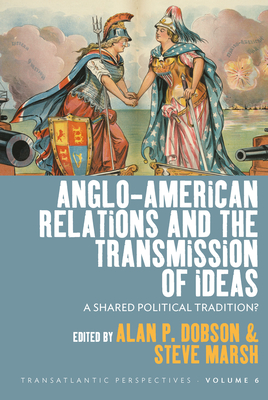 Too often, scholarship on Anglo-American political relations has focused on mutual social and economic interests between Britain and the United States as the basis for cooperation. Breaking new ground, Anglo-American Relations and the Transmission of Ideas instead explores how ideas, on either side of the Atlantic have mutually influenced each other. In those transnational interactions, there forms a shared tradition of political ideas, facilitating "a common cast of mind" that has served as the basis for transatlantic relations and socio-political values for decades.