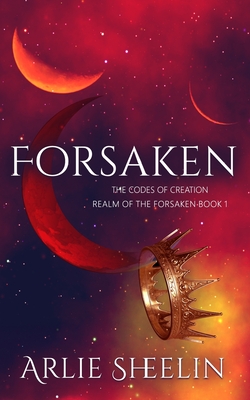 In a time when wars are fought in space, with galaxies and dimensions at stake, a legend of cold technology and blazing magic arises.

In a time of advanced science, medicine, and intellect, there still exists magic. In a time where peace has been abandoned by the power-hungry, where people are insignificant casualties of war, where ideals have been sacrificed to the conquerors, there still exists hope.

In this world, the Dark Elves are warriors and survivors. They are led by Curran Nadiir, the last Spirit Warrior of a once specialized military unit made up of their greatest heroes. Curran struggles to save the remaining Dark Elves from The Suzerain-a powerful race bent on ruling the universe.

Hunted by the merciless Suzerain Commander D'miron, Willow Solar is a woman with a dangerous secret. A secret that could lead to the annihilation of worlds -including the last refuge of the Dark Elves.

When Willow is captured by Curran, a man presumed dead, she sees the opportunity to build a safe life in a place the Suzerain will never find her. Together they have a chance to defeat the enemy determined to exterminate the Dark Elven people. Are Willow's powers and Curran's strength enough to outmaneuver an empire that commands billions of battleships and soldiers of all races?