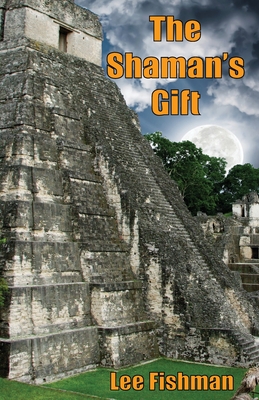 Leaving everything behind, Carrie Mullen, a young scientist, travels to the Central American country of Belize to study with Don Rodrigo, one of the last Mayan healers still practicing the old ways. At his side, Carrie learns the secret healing powers of plants, but when her aging mentor's health starts to fail, she must move on. As her finances dwindle, she meets an expat tech millionaire who promises a chance to use what she's learned. When he offers laboratory space to do research, she signs on. With the help of Don Rodrigo, Ronnie, an ex-soldier with PTSD, finds relief in an ancient ayahuasca tea ceremony as Carrie sets up a therapeutic haven. But instead of using her talents to benefit others, Carrie finds herself caught in a web of conflicting and dubious schemes.