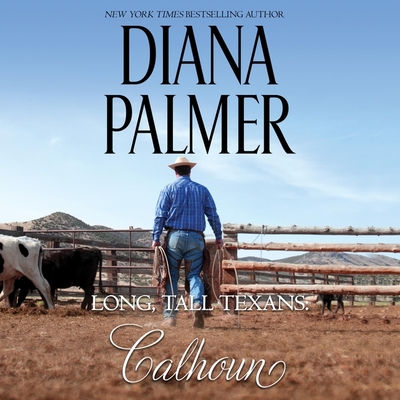 This is book number 1 in the Long series.

Orphaned as a child, Abby Clark learned not to rely on many people--except the Ballenger brothers, who were her rocks and her providers. But she's not the little girl they once knew. Now, nearly twenty-one years old, Abby is a woman grown, and she knows what she wants: sexy cattleman Calhoun Ballenger. He insists on keeping her under his thumb, so Abby resolves to teach Calhoun a lesson. With the fury of a South Texas twister, she devises a plan to prove her independence--and capture his attention. Can Abby make Calhoun her very own cowboy?