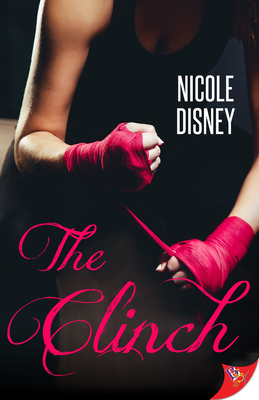 Eden Bauer grew up in a rough part of New York with an unsafe home life and took refuge in the neighborhood Taekwondo dojang. When the master of the dojang offered to train Eden as a live-in student, he started her on a journey that would eventually lead her to become the UFC featherweight champion of the world.

Eden loves competing and coaching the underprivileged kids of her community, but just as she's getting comfortable with her champion title, a new martial artist from a legendary family comes roaring onto the scene with a dynasty on her shoulders. Brooklyn Shaw is a loud, cocky, aggressive Brazilian Jiu-Jitsu genius who's also unfortunately pretty dreamy.

Brooklyn and Eden's rivalry attracts worldwide attention, but as they spend time together, Eden sees past Brooklyn's showmanship to who she really is. They ought to be perfect for one another, but can either really fall in love with the person standing in the way of her dreams?