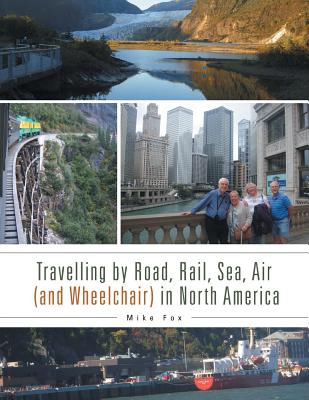 This story is an adventure experienced by Mike and his disabled wife, Sylvia. Sylvia, who has Parkinson's disease, made the journey with the aid of a wheelchair across North America for four weeks in September and October 2016. They reacquainted themselves with old friends and made new ones. They experienced a succession of interesting and, in some cases, amusing encounters, along with one instance that verged on the miraculous.

Mike and Sylvia encountered an interesting array of facts, figures, and opinions from a wide stratum of North American society, and Mike comments on a few of his own personal reflections on the people and places he came across. They explored major cities and rural communities, including an Amish community in Indiana, and areas of pristine wilderness. They also took a cruise to Alaska, traveled on the Rocky Mountaineer Express train, and visited the Niagara Falls and the Quebec World Heritage Site.