Keystone in the Arch: Ukraine in the New Political Geography of Europe (Paperback) 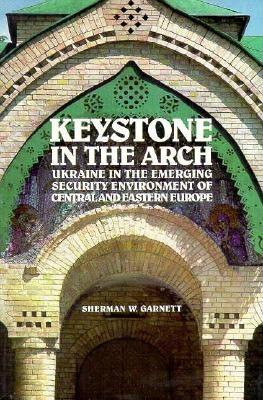 Keystone in the Arch: Ukraine in the New Political Geography of Europe (Paperback)


Backordered, maybe unavailable. Email or call for more details.
The appearance of an independent Ukraine is one of the most dramatic aspects of the new political geography of Europe. This book examines the importance of an independent and stable Ukraine for the future stability of Europe. It analyzes ongoing Ukrainian attempts to construct a coherent state and the implications of those efforts for wider regional stability. It explores the dynamics of the Russia-Ukraine relationship; the rise of new security ties and frictions between Ukraine and its neighbors; and the role of the West in Ukrainian independence and stability. Special attention is given to the security implications of Ukraine's internal ethnic and regional divisions, the Black Sea Fleet, and NATO expansion.